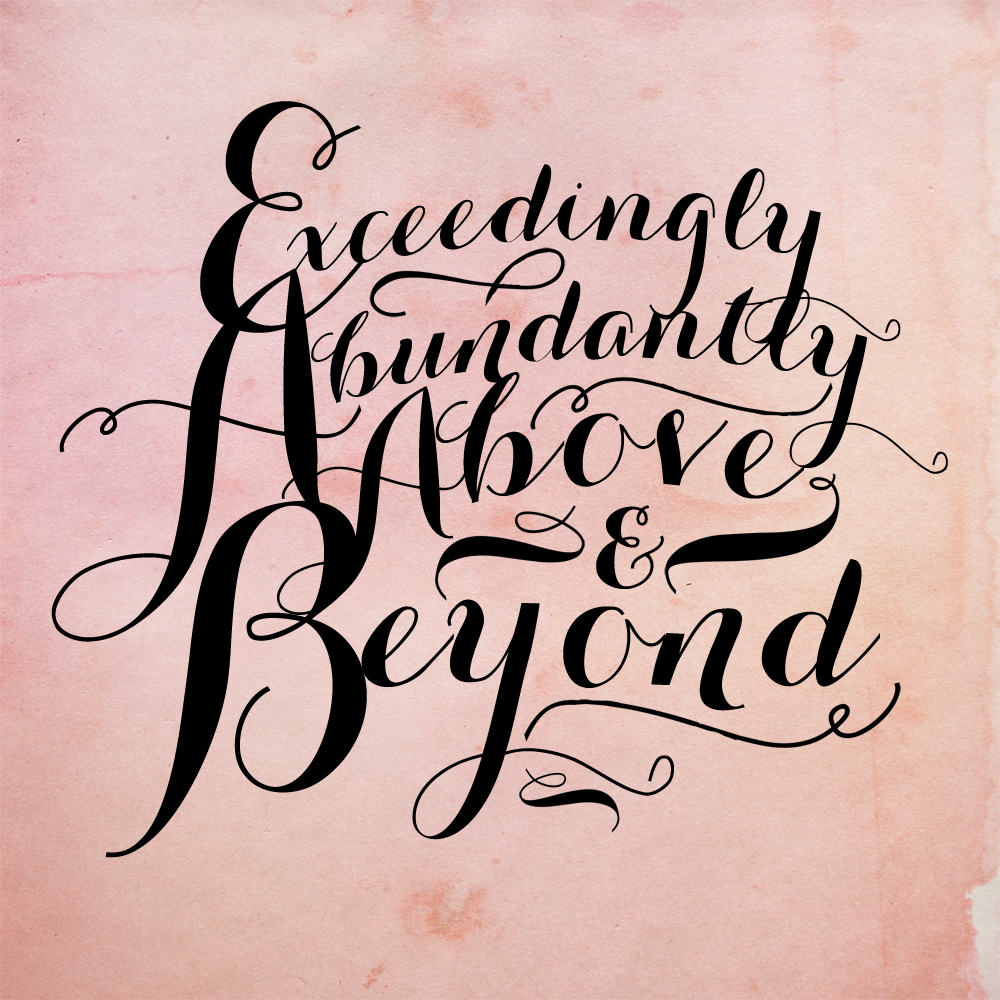 Where do we even begin…

“Now to Him who is able to do exceedingly abundantly more than we ask or imagine, according to His power that is at work within us, to Him be glory in the church and in Christ Jesus throughout all generations, for ever and ever! AMEN!” Ephesians 3:20-21

It’s truly amazing what the Lord can accomplish when we are willing to be His conduit.

Several months ago, one of our regular families started putting on their prayer request card that they needed a vehicle. They had a car, but it wasn’t able to safely transport their family of 7.

We started praying about it because we knew how great the need was. “What should we do, Lord? What is our role here? How can we help? Can you send us a vehicle, Lord?”

We sent all the prayer requests out to our Prayer Warrior email group, as usual. Then MONTHS later we got a call from a volunteer. He asked a couple of questions about this particular prayer request like, “would meeting this need create a burden on them,” and “could they afford car insurance”? Very wise and reasonable questions.

He told us he had a vehicle that might work for them. He’s a mechanic and someone had brought in a van they were about to sell. He explained the situation to the seller and they said they’d be willing to sell the van to LOT Project for an AMAZING PRICE!

We touched base with the family to get more details and found out this would not be a burden on them at all; it would be a blessing.

So, we prayed some more… We knew how badly WE wanted them to have this van, but we didn’t want to go forward without going to the Lord. There were a lot of moving parts that we had to figure out, but just two days later we were sure of what we should do. SO… LOT Project BOUGHT THE VAN!  AHHH!  We were like giddy little children, so full of excitement we couldn’t stand it!

We contacted the family to see if we could stop by one day after work to visit so we could “bring them something” and they said yes!

We pulled up in the van that they didn’t yet know was theirs and knocked on the door. They answered and we visited for a few minutes before we just couldn’t hold it in any longer! Billy – in tears of joy – said, “We want to show y’all what the Lord has provided for y’all.” And he pointed to the van. I think they thought we were joking because at first they didn’t react. But once we assured them it was indeed theirs, theirs to keep, the kids all hopped inside and started checking things out. Mom was beside herself with joy and disbelief. “Thank y’all, thank y’all… oh my gosh… I can’t even believe this is real!”

I’m pretty sure those automatic sliding van doors were ”tested out” by the kids about 75 times that night! They each picked out their seat and couldn’t wait to take it for a ride.

We told them that as soon as they had proof of insurance we’d have it transferred into their name and by 9AM the next day they had the paperwork in hand, so we promptly met them at the DMV.

But do you want to hear the best part of this whole thing?  I’m crying again just remembering. As we reflected on this blessing, we realized that in the month of December, BEFORE THE VAN WAS EVEN A THING, LOT received several unexpected donations THAT COVERED THE COST OF THE VAN.

Of course we didn’t realize this until after the fact… I think if we had realized it before we wouldn’t have sought the Lord like we did. But He was there, all along, working things out in the background EXCEEDINGLY, ABUNDANTLY MORE than we ever even thought to ask for.

Charlie, John & Robin, the LOT Prayer Warriors, & all who financially support this ministry! 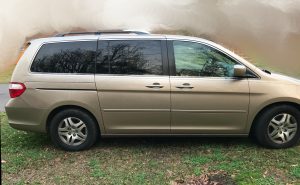 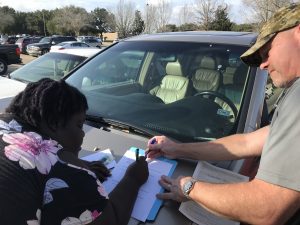 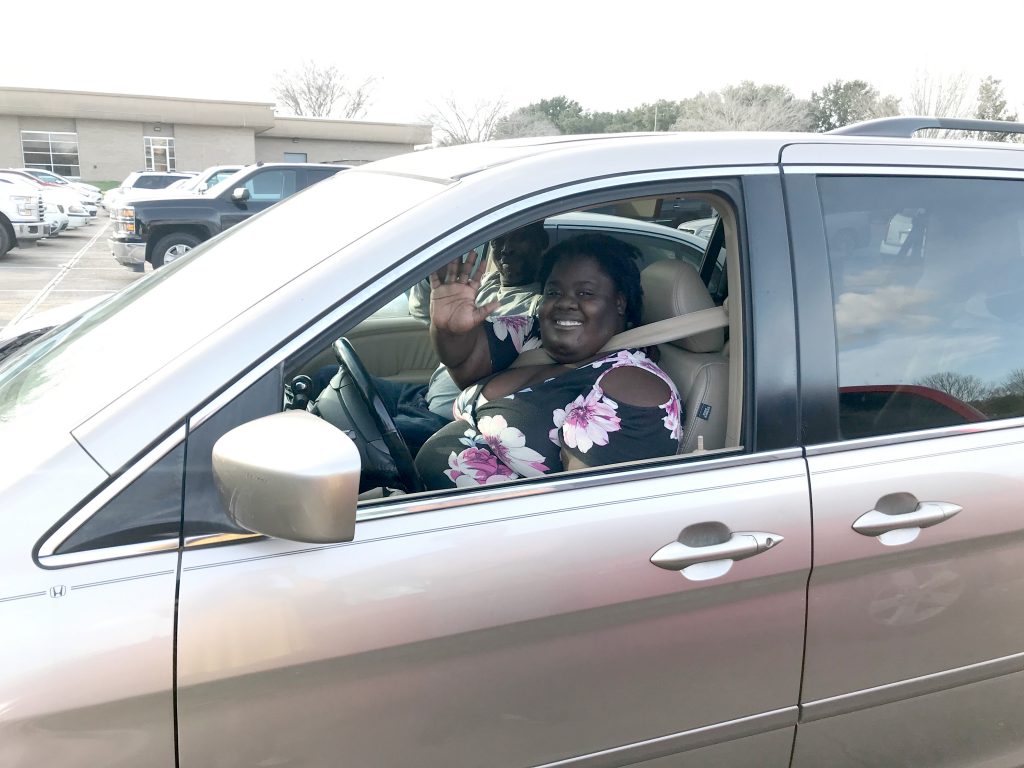